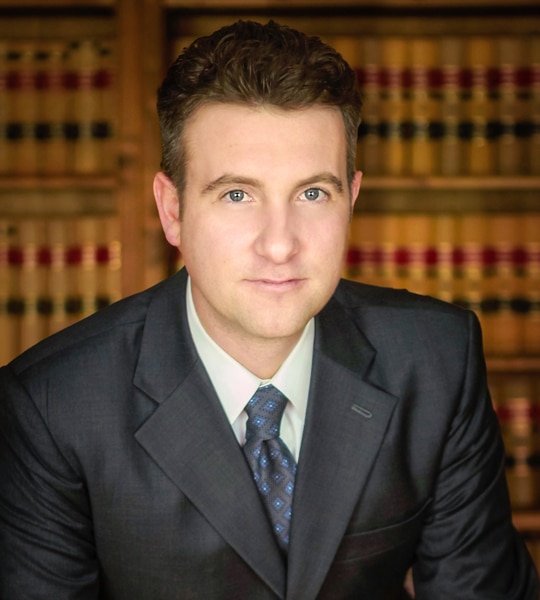 Eamonn P.S. Roach was born and raised in Pasco and graduated from Tri-Cities Prep High School. He has a large extended family in the area and has called Pasco home even when he left for school, work, or travel.

Eamonn attended Seattle University and during his junior year he studied abroad in Puebla, Mexico. He graduated in 2007, majoring in International Studies & Politics with a minor in Spanish. After graduation, he lived for a year in Hanzhou, China to study Mandarin Chinese. Eamonn then returned to the United States and attended Gonzaga University School of Law in Spokane, Washington.

Eamonn is a Partner at Roach & Bishop and presently provides services in all areas of Immigration Law and works with his father, Tom Roach, on both family and employment-based cases, with a focus on foreign-trained medical doctor immigration. He is a member of the Washington State Bar, the American Immigration Lawyers Association, and the IMG Taskforce. Additionally, Eamonn speaks Spanish.