Do I Need a Lawyer for a DUI?

The Importance of Having a DUI Lawyer 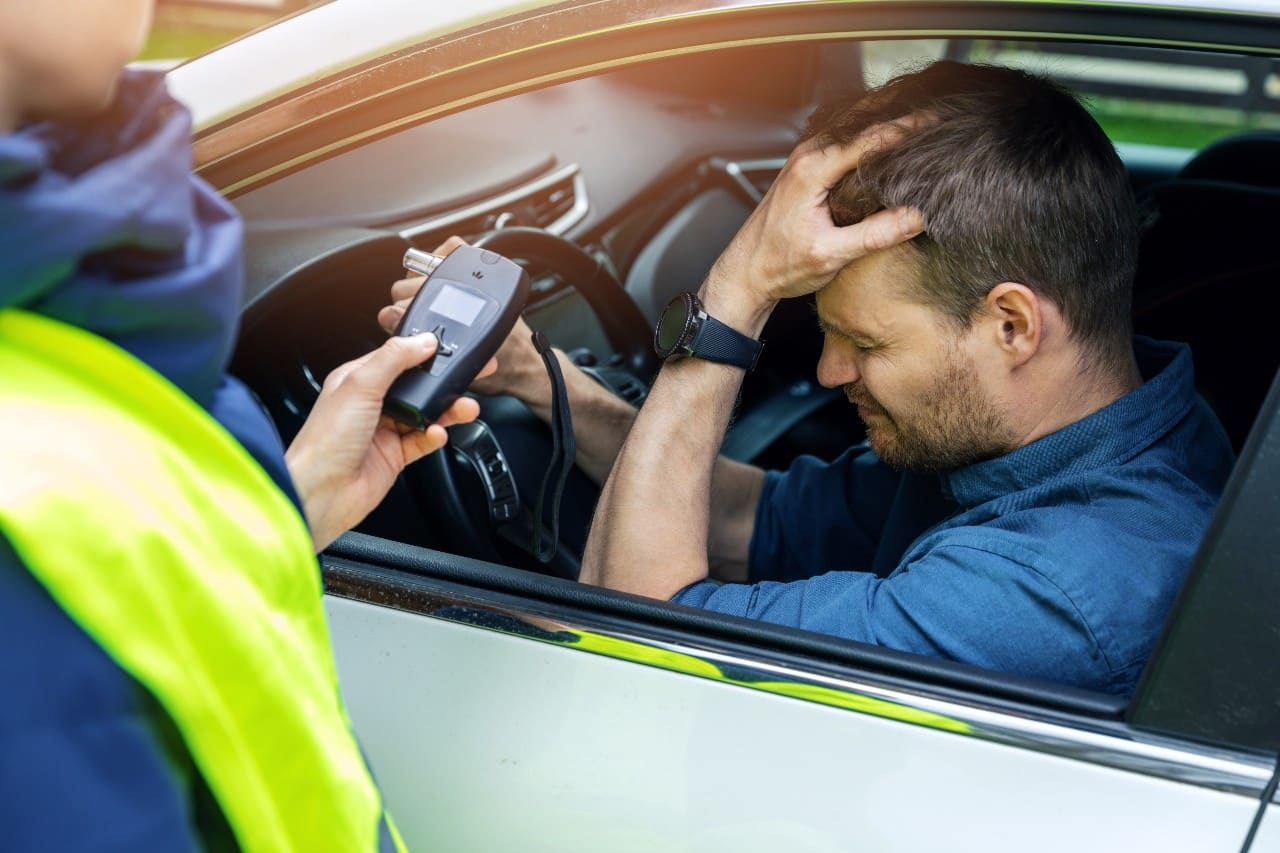 No matter where you are in the United States, driving while under the influence of alcohol is considered illegal. While the amount of alcohol you’re allowed to have in your blood varies from state to state and age to age, DUIs are always criminal offenses. If you’ve made the mistake of driving under the influence and getting a DUI, you probably wonder if you need a lawyer.

While you can optionally try to fight your case without a lawyer, you have a much better chance of beating the charges or getting a reduced sentence with the help of one. Let’s look at the advantages of hiring an attorney and who to call for the best DUI lawyer in Kennewick.

Difference Between DUI and DWI

It’s important to understand that there isn’t a difference between DUIs and DWIs. DWI means “driving while intoxicated” or “driving while impaired,” and DUI stands for “driving under the influence.” Both terms mean that you are driving a vehicle while under the influence of drugs or alcohol and essentially mean the same thing. While this article is geared towards DUIs, it can apply to both terms.

What are the DUI Laws in Washington?

When it comes to enforcing DUI laws and penalties, the state of Washington takes them very seriously. As with many other states, the legal limit for blood alcohol concentration is .08. However, if you’re under the age of 18, the legal limit drops down to .02, as the penalty is more severe for those who shouldn’t be drinking in the first place. The same rule applies to marijuana or drugs of any kind and isn’t strictly just for alcohol.

How are DUIs Assessed? 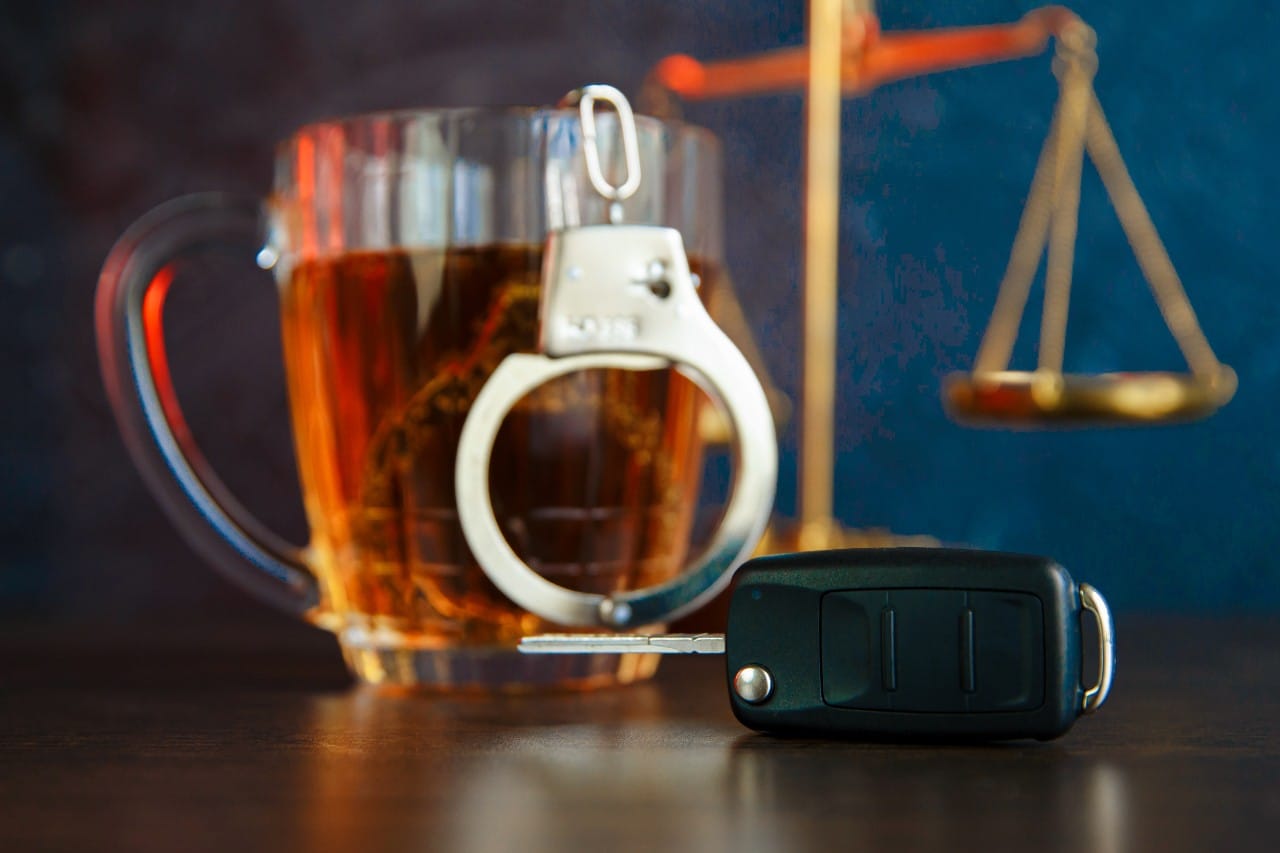 If you get pulled over by a police officer who suspects that you’re driving under the influence based on your behavior or breath, they can order you to exit the vehicle. They will then assess you through a series of cognitive and physical tests, with the ultimate one being a breathalyzer.

Breathalyzers are electronic devices that are put against your mouth and breathed into. It then measures the amount of alcohol in your lungs and blood and gives the officer an immediate readout. If it’s higher than the limits mentioned above, you’ll be given a DUI and most likely taken to the local jail.

What is the Penalty for a DUI?

In most cases, DUIs are classified as a gross misdemeanor which isn’t as serious as a felony. However, your ultimate punishment will be determined in a court of law where any previous offenses are considered. If you have prior DUI charges, the ensuing punishment will typically be more severe. However, if it’s your first offense, the penalty tends to be lighter.

The circumstances and result of your DUI could also incur harsher penalties. If, for example, you hurt or kill someone while operating your vehicle under the influence, your sentence will be much more severe. The same holds true if you committed a similar offense in the past seven years. Here are some examples of what your penalty could be for DUIs.

If this is your first DUI and your blood alcohol content was less than .15, the maximum penalty is one year in jail and a $5,000 fine. However, with the help of a skilled DUI attorney like the ones at Roach & Bishop, you can reduce the fine to less than $1,000 and spend only one day in jail.

Second, DUIs are slightly trickier to navigate and carry more potential for a harsher punishment. You’ll typically lose your license for two years, be on probation for up to five years, and face fines over $1,000 accompanied by up to two months in jail. Once again, a skilled lawyer can reduce your fine, probation time, and jail time.

The third plus, DUIs carry the harshest penalties of all. You could face 3 to 12 months of jail time, a fine of $1,000 to $5,000, a suspended license of three to four years, an ignition lock device, and up to five years of probation. If you want to end up on the good end of each of these penalties, a DUI lawyer gives you the best chance of success.

Advantages of Hiring a Lawyer to Represent Me

There’s no denying that lawyers are expensive to hire. Many people are tempted to save money and opt for a public defender instead. However, while public defenders might have the skills and knowledge to help you win your case, they have extremely heavy caseloads. As such, they won’t be able to dedicate the same amount of time to your case as a private lawyer would.

How and When to Hire the Right Attorney

If you’ve been given a DUI, you should start looking for the right attorney right away. Courts like to move swiftly when charging DUI cases, so you should do the same. However, you should never let speed get in the way of hiring the right attorney. Take your time and do some research, remembering that your case might be in court within one to three days, depending on where you committed your offense. 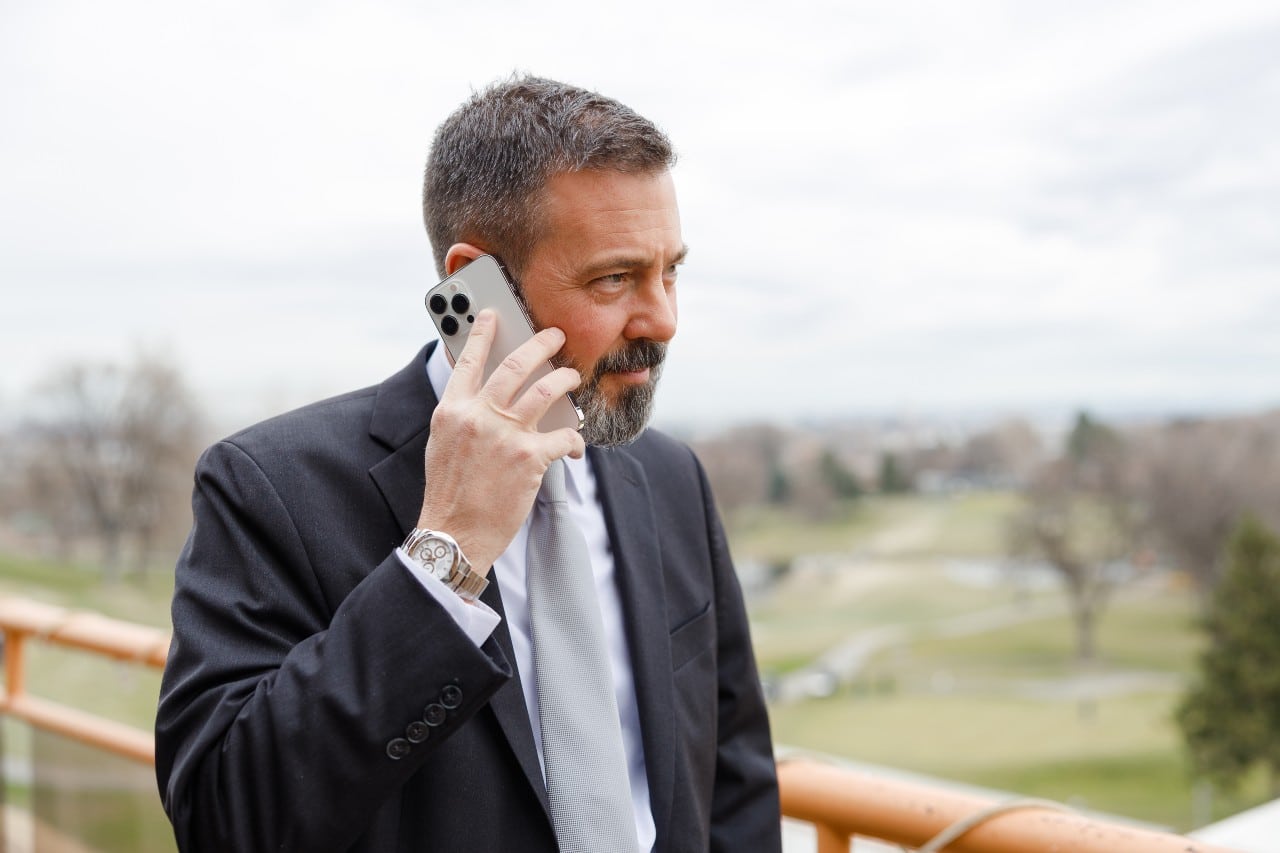 Because speed is of the essence, allow us to save you some time by advising you to visit Roach & Bishop for quality DUI representation. We have an experienced and hardworking team and have made a name for ourselves as arguably the best DUI lawyer in Kennewick. Driving under the influence is a serious offense and mitigating the penalties requires in-depth knowledge of the laws you’re said to have broken.

We understand everything that goes into punishing your DUI, from the police procedures to the medical documentation and everything in between. Roach & Bishop will give you the best chance of beating the charges and getting the minor punishment possible. Contact us today for a consultation!